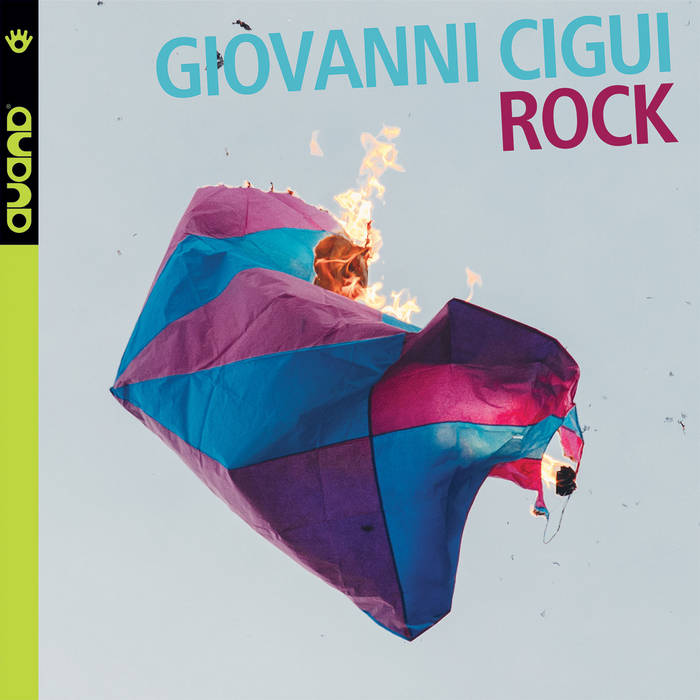 «I consider it as my personal songbook, – Cigui says – because it includes melodies I’ve been thinking about for a long time. I believe it accurately represents my music taste at that time: artists, tracks and sounds that influenced me.» Ranging from Nick Drake (“Things Now”) to Charles Mingus (“The way you say I think you think”) and Lee Konitz (“Gio's friends”), references and tributes abound. On the other hand, the general approach focuses on what is essential. With a great deal of improvisation balancing straightforward melodies, and with the intentional lack of a harmonic instrument, the two saxes «gain more relevance – the leader adds – and a new role in the harmonic fabric of each tune. This is why I wanted Nicolò Ricci on tenor sax: he’s a tremendous, passionate soloist, with a very personal style, and at the same time sensitive, respectful of spaces and silences. Mauro Cottone’s approach sounded immediately perfect for my music. Everything he does is always validated by a melodic intention, which is not so obvious. Giacomo Camilletti has a rare sense of swing, he always plays with plenty of zeal, taking risks while still using traditional comping patterns, which perfectly sums my idea for this album.»

In several tracks, the band is joined by Scottish-born, Amsterdam-based trumpet player Alistair Payne: «Such an eclectic musician – as Cigui defines him – extremely flexible and super active in the mainstream, contemporary and free scenes in Amsterdam. He’s an experimenter, as his solos show: even when he doesn’t get far from tradition, it’s easy to find his sense for research, which shapes his image as an artist. His sound perfectly blends with both saxes, strongly supporting the harmony.»

“Rock” was recorded (entirely on tape) through two studio sessions in The Netherlands. But the actual idea of turning a session into an album came only with the track “Hackney Fields”: a tune so spontaneous and effective that convinced everyone of the project potential. «It’s just a four-bar tune, with a steady bass line that repeats over and over like a mantra, plus a few chords and a relaxed melody, harmonized by both saxes. It develops into a collective impro: the saxes become more and more vibrant and fire up the entire track. We used the same approach in every track. We wanted to allow enough room for themes and lines, while also creating a sort of distillation, concentrating the creative energy in just a few minutes in each track.»